> Subject: Project partners and cause 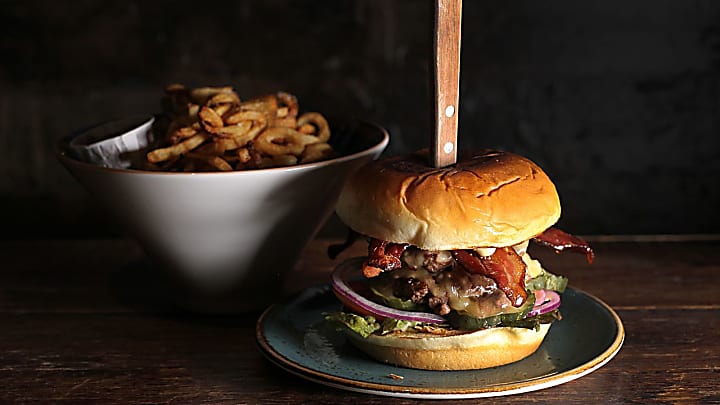 The German-language document you may find here!

Thank you very much for your kind letter.

My person is just this week in the process of sustainably providing for the needed project partners by asking the right ones and not always the wrong ones to pay!

A drop in the ocean only delays the misery but does not end it!

Please take note of this and start turning the right screws.

First of all, start with emergency aid, namely where there is the most money and the least bureaucracy and thus where the lowest threshold is entered.

Shockingly, these are now the two so-called Christian churches.

Please give my regards to Pope Francis. I am sure he will agree with me not in all but in many things and will stand up for justice in the world.

I also hope to meet both Popes personally, should my time allow.

Attached is my latest letter, which has not yet been sent to the called administrators of our funds, as it is a worldwide appeal and I still have to work on the English translation, but the link below is already on one of my homepages as a reply to your request as well.

I remain with kind regards,

You received our Christmas appeal for donations and responded to it with criticism. I would like to comment on this.

In your email of 24 November, you complain about the church's approach to supporting its causes. In your perception, it only reaches out to those with whom - as you describe it - "the least bureaucracy is present and thus the lowest threshold is entered".

I assure you that this is not the case. Our concerns and projects in Latin America and the Caribbean enjoy broad support. We receive help not only from committed individuals, but also from the various committees, associations and communities.

There are actors from all areas - the "big" and the "small" - who provide help for people in need and work for more justice in our world.

There are cardinals and bishops in our Church for whom there is no discrepancy between preaching water and drinking wine. However, there are also many committed to the Church, lay people, deacons, priests, religious and bishops who underpin the credibility of the Church through their witness of coherent living.

I thank you for your frank words and wish you a reflective Advent and a blessed Christmas.

Subject: Re: WG: Project partners and cause 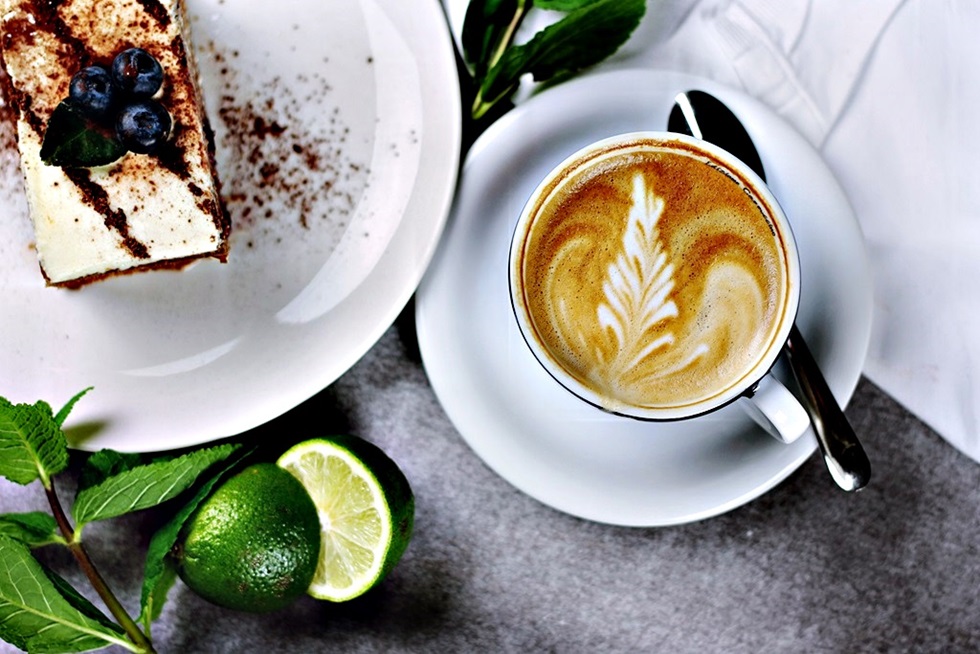 Thank you for your reply. However, I very much regret that you, for example, are also unable to understand my letters.

In my perception, I am addressing the churches regarding the emergency measures because they have quite obviously hoarded the money for decades, although at the same time people also had to go to their deaths for lack of food!

Thus, I turn to those who must be able to react most quickly, because with regard to the distribution of wealth, the churches have taken on a very, very large burden, since one must speak of billions in the three-digit range of the churches!

This is also a very low level on which especially the Roman Catholic Church has placed itself, because this church of ours should have known better!! ! !

You are right; the credibility of the Church is carried by many people and by faith, but behind this dignity, in our time, there is an enormous material wealth on the wrong side, because this wealth absolutely has to be invested in life and not in even more organisations and institutions and more appeals for donations and collections.

Of course, it is not only the churches that are addressed as over-rich institutions, as is clearly evident in the second sentence of my e-mail addressed to you and also substantiated by the attached letter of the said e-mail.

Many billionaires and multi-millionaires have also been indirectly written to by me as administrators of the funds and called upon in my various homepages to take care of serious projects, which actually belongs in your field of activity, if you and others still had a healthy perception.

Your present work is only possible and acknowledged because no one states clearly what is the matter and thus just for the drop in the ocean!

A single billionaire, for example, possesses so much money in our end times as to be able to offer millions of people a decent life.

The world currently has over 1,810 billionaires. The top one starts with 75 billion dollars.

These people also have a very heavy burden to bear and are called upon to act as the administators of the money in the same way as announced in my aforementioned mail.

Only if almost nobody understands the content of my letters correctly, then every call and every warning already comes too late!

For this reason, I must also publish these e-mails while respecting your persons, in the hope that reason will still prevail in time and that the urgent warning, especially addressed to the Church, will be perceived!

I hope for your understanding and wish you and your entire circle of colleagues a happy second Advent and a busy week with rewarding success!